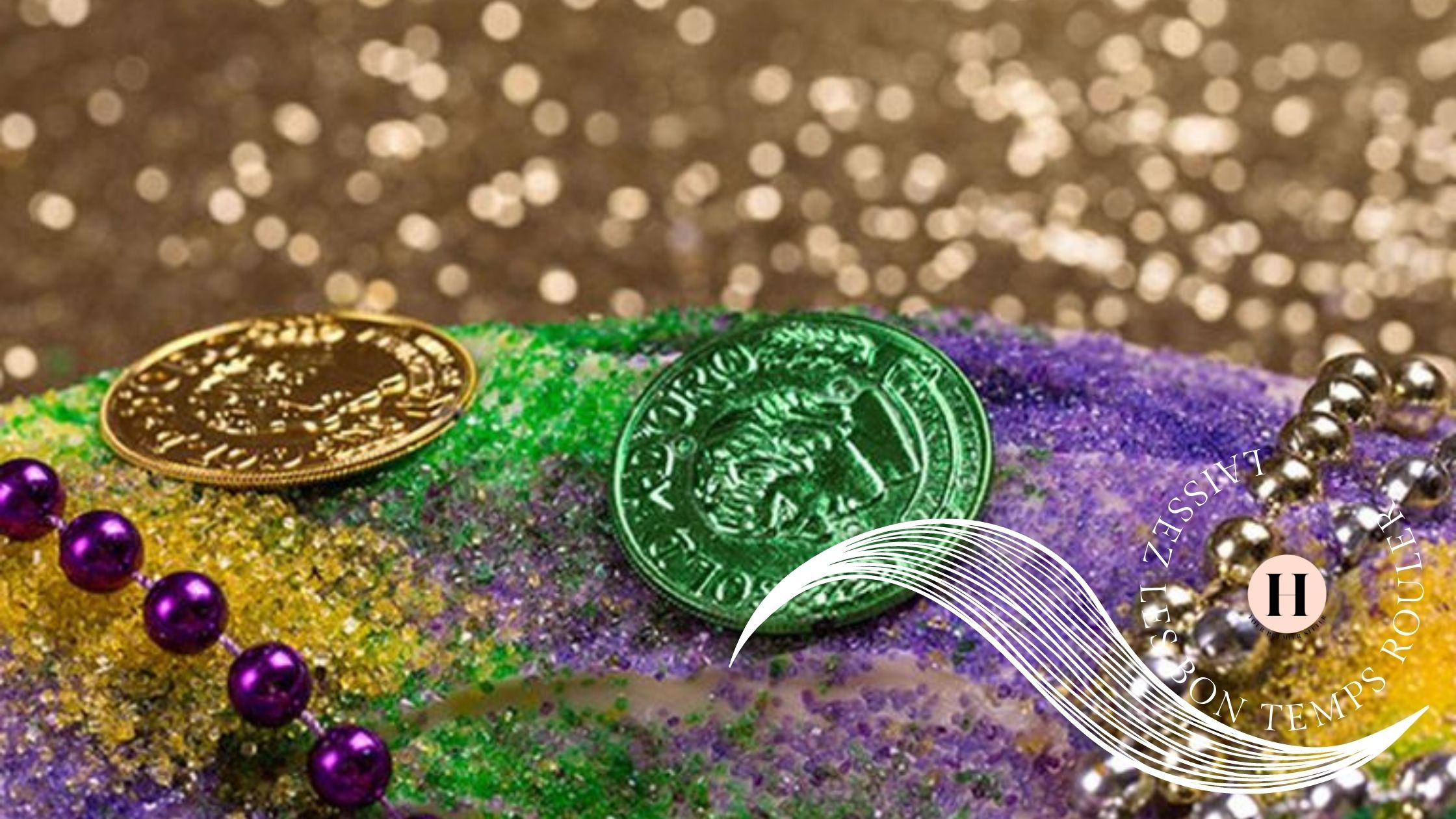 You’ll hear laissez les bon temps rouler over and over again at Mardi Gras celebrations. It means “let the good times roll” in Cajun French. We can get behind that idea! And since our CEO, Lauren Helling, is originally from New Orleans … and since Mardi Gras 2022 is tomorrow, we’re popping into your inbox with a few fun facts!

First, the term ‘Mardi Gras’ probably doesn’t mean what you think it does. Mardi Gras is the culmination of carnival celebrations before Ash Wednesday and the start of Lent. The term Mardi Gras only refers to the final day, also known as Fat Tuesday.

Carnival season in New Orleans officially kicks off every year on Twelfth Night (which marks the Epiphany) when a group called the Phunny Phorty Phellows rides down St. Charles in a streetcar throwing out the first beads. There are more parades than you would think … over 70 parades are held throughout the New Orleans metropolitan area during carnival season. And even your precious pooches can get in on the fun! New Orleans, Baton Rouge, the Louisiana Northshore doggies get their own parades. But be sure to exercise caution if you’re celebrating with your dog … those ubiquitous beads can be a choking hazard.

Speaking of beads, the city estimates around 25 million pounds of beads get thrown into the streets each year. Made of plastic (at one point, they were made of glass) the beads are fashioned in the colors of Mardi Gras — purple, gold, and green. Each of the official Mardi Gras colors has a meaning. The color purple represents justice. The gold color symbolizes power. And green is used to represent faith. The king cake, another Mardi Gras staple, is also decorated in the colors. A delicious, doughy pastry, king cake is the traditional Mardi Gras treat. The person who finds the hidden plastic baby in their slice is supposed to have good luck all year and is responsible for bringing the king cake to the next party. An estimated 500,000 king cakes are sold each year during carnival season.

Now that you know a little more about this super popular festival, let us know your thoughts. To our New Orleans parents, have you been to Mardi Gras? For our New York parents, do you plan to go one day? Share your experiences in the comments below!