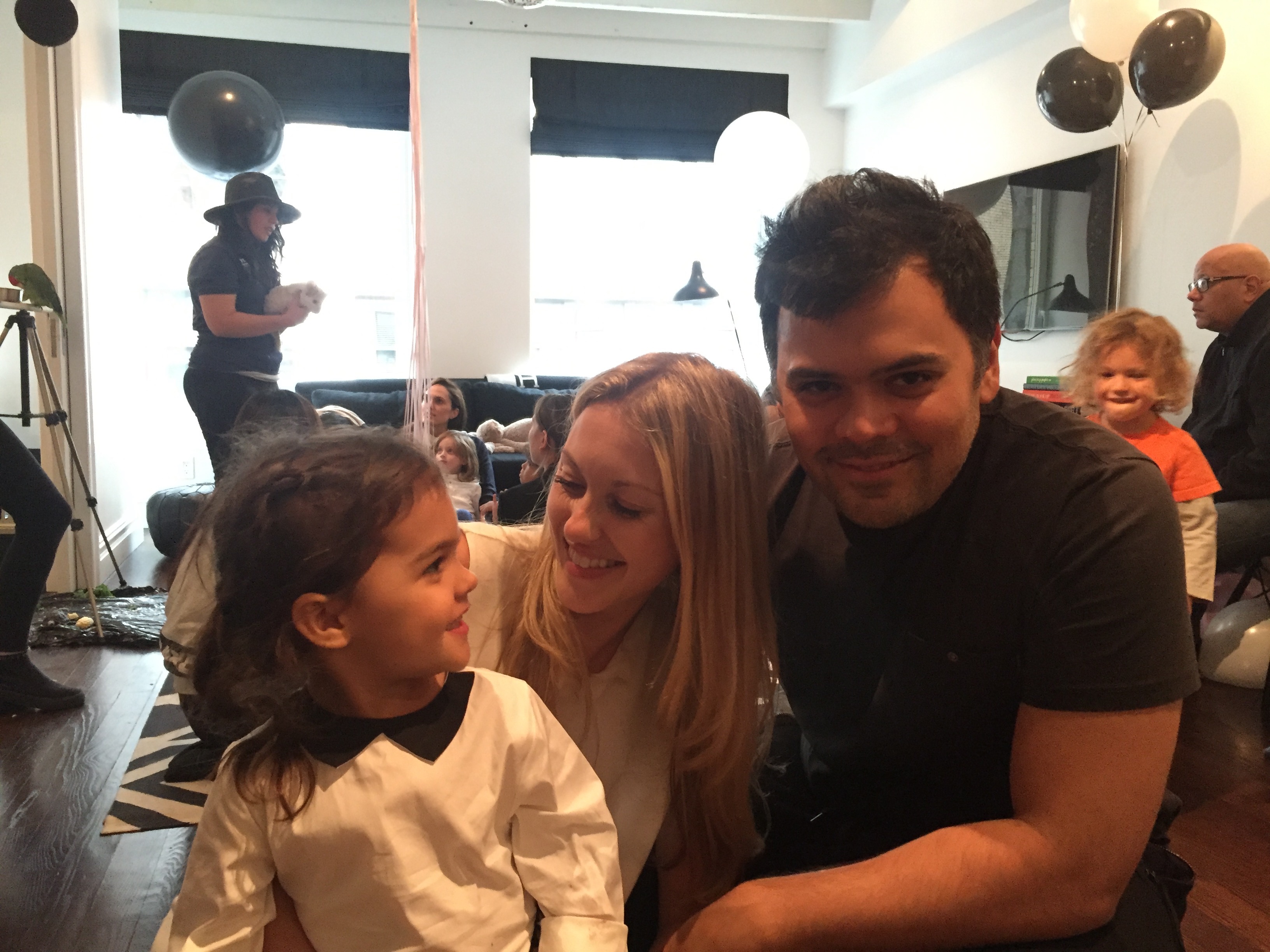 Posted at 18:16h in About Hello Sitter by Lauren Helling 0 Comments

I want to start off by saying can you believe it is July?!  This year is going so fast, I wish I could put a stop on it and savor every last minute.  Adrienne is going to be 4 in October and I just don’t know how that happened? I’ve been in my apartment for 4 years next month, longer than 5 years in America, our 2 year wedding anniversary is approaching …

It has been a while since I wrote a personal post so I thought I would give you a quick update on the life of The Mansell’s (you probably don’t care but hey I enjoy writing sometimes!)[/vc_column_text] My darling Ady graduated from Montessori after 2 years of being a student (she was a tiny 2 year old when she started in diapers and all).  I vowed to not be the mom that cried at the celebration which I obviously failed at and then proceeded to whimper and take picture after picture – you can see evidence above.

I think the tears were partly because I was so proud but in part they were for me, feeling sorry for myself because I feel guilty on a daily basis that I don’t spend enough time with her (anyone else?) and sometimes it can feel as if I am missing out on milestones.  I try to remind myself that I am there for the big things and that I am showing her that as women we can be whatever we want, that we are strong and independent – in the very least it makes me feel marginally better. This may seem small to some but I have been wanting a car since I moved here.  Yes I know it doesn’t make sense and yes I agree the parking is ridiculous but I have to admit that is one thing I miss about the UK.  I used to really enjoy driving my car, it brought a sense of calm to me plus it was the one fail safe way to get Ady asleep when she was a newborn and screaming!

If you want me to be totally honest with you, I don’t drive it that much (Ssssh – don’t tell Simon!) but I plan on using it a ton over the Summer, first on the list is Bronx Zoo – I have been wanting to go in forever! South of France = best place on Earth. I am embarrassed to say that it was my first time, all that time I lived in the UK and was a couple hours away and I never went.  Simon works in media so we went for Cannes Lions, it was a little stressful as it was at the time of Hello Sitter’s launch and I was 6 hours ahead which meant I worked until midnight most nights (I still managed a couple nights out!)

However, that meant I had some time in the morning before New York woke up to explore.  It really is so beautiful, the weather was gorgeous and I just spent time strolling along the streets and eating in the local restaurants.  I wanted to do the coast and visit Nice and Provence but I didn’t have the time, next year I plan on going and driving all the way down and I recommend that one day you do the same!

4. Hello Sitter launched in the press As you know Hello Sitter launched first in beta to a select few families and has grown since then through word-of-mouth, on Wednesday we launched to press – it was both an exciting experience and incredibly daunting.  Showing the world and allowing them to comment and criticize something I had spent so much of my time, effort and quite truthfully sacrificed things in order to achieve it meant I needed them (yes needed is the right word) to love it like I did.

We got some amazing coverage and weirdly it felt more real than when I hit release for the app store.  It was finally out there and in the back of a taxi in Cannes alone I cried (yeah, I make a habit of crying).  Here’s to the future! In the fall Adrienne will be going to ‘big girl school’ – Avenues was the only school I applied for because I fell in love with it the minute I looked around.  When she got accepted I was SO excited, Ady and Simon did not share this but hey as long as one of us is eh!

I decided that I would enroll her for a few weeks of summer camp in the hope that there would be a couple children that would be in her class next year.  Her first day was Monday and it is Mandarin immersion so she found it a little bit daunting, you can tell by her face in the picture, bless her – makes my heart hurt.  Every day this week she has come home happier so let’s hope that’s how she feels when she starts there full time in September, plus mom bonus I made a new friend and bumped into an old one – high five!

6. We got our green cards Wohooo – we are officially Americans!  We have been applying for over a year and a half and after a long wait and many many documents, endless forms, a few trips to the UK and perhaps more than a couple grey hairs on my part we have them!

This means that we don’t have to keep extending our visas, that Simon doesn’t have to be sponsored by a company to have his and as a result ours but most importantly it allows us to go in the Green Card line at the airport! Hashtag WINNING.

Have a wonderful Summer everyone – laugh a lot, eat too much and make memories that will last forever.